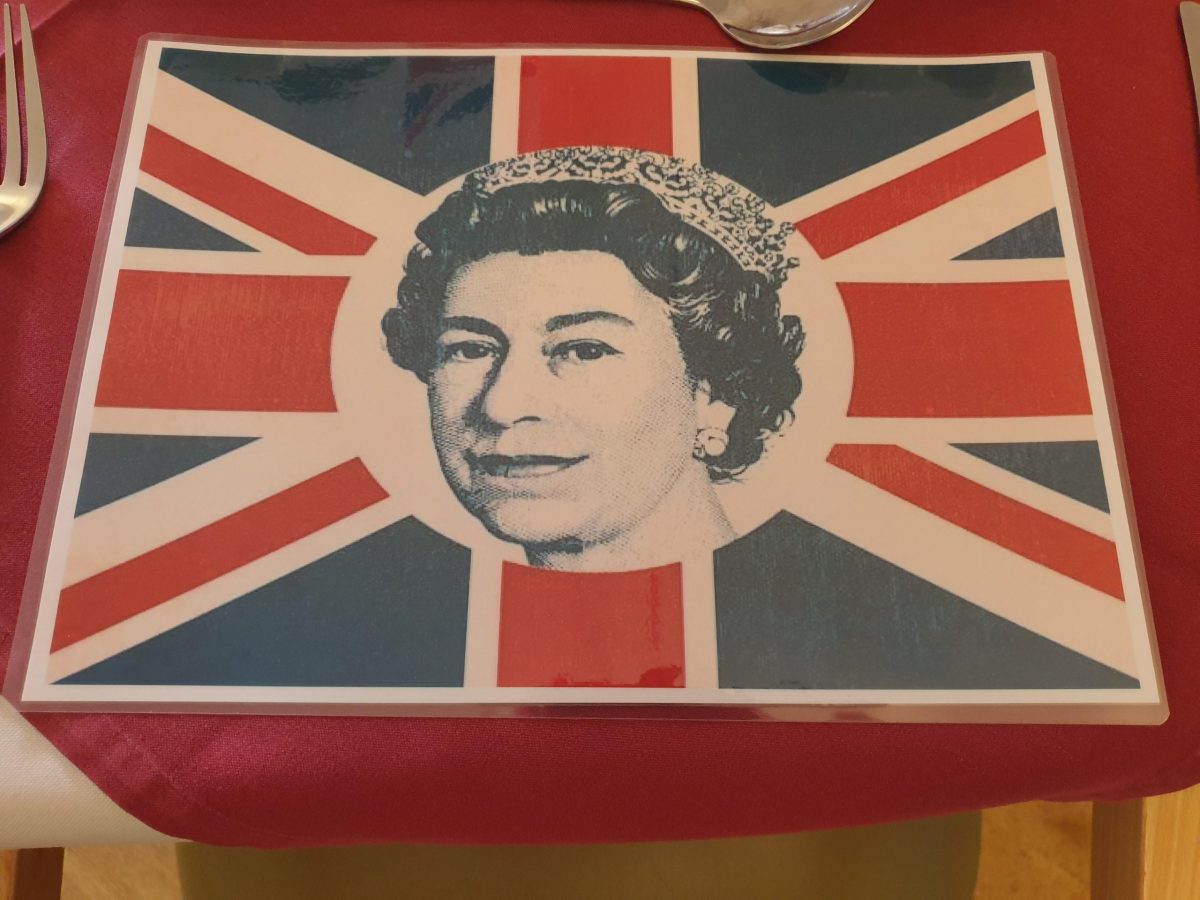 Residents and staff at Borough Care have marked the Queen’s official birthday, which takes place on the second Saturday of June each year.  Reinbek, in Davenport, was decked out for the occasion in red, white and blue, along with Union Jack flags. Residents tucked into a buffet and toasted the Queen’s health with a few drinks. Afterwards, they participated in a quiz about the Royals.

Residents at Bruce Lodge in Offerton enjoyed afternoon tea followed by a competitive quiz.  Residents and staff teamed up and went head to head against each other to test their knowledge about the Queen.

It was a double celebration at Shepley House in Hazel Grove, as it was also the 95th birthday of resident June Millett. Staff pulled out all stops and hosted a special party, followed by a quiz.

Dr Mark Ward, CEO at Borough Care, says: “It was lovely for residents and staff to celebrate the Queen’s official birthday together. It was a chance for people to reminisce, chat about the Queen and have fun.  Everyone had a great time.” 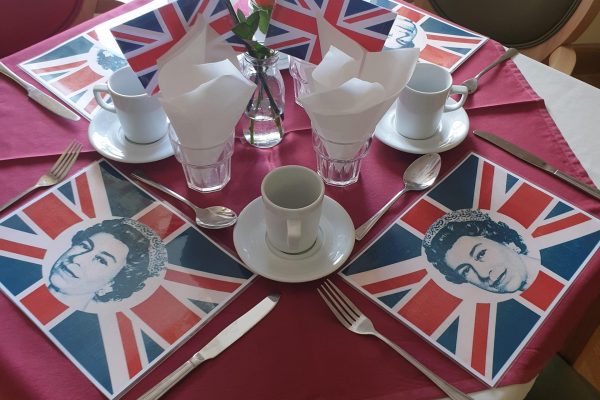 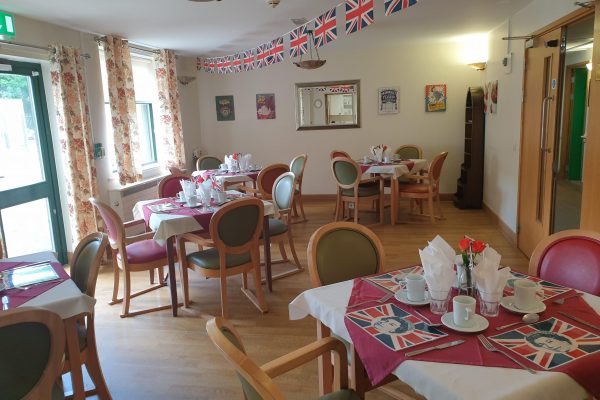 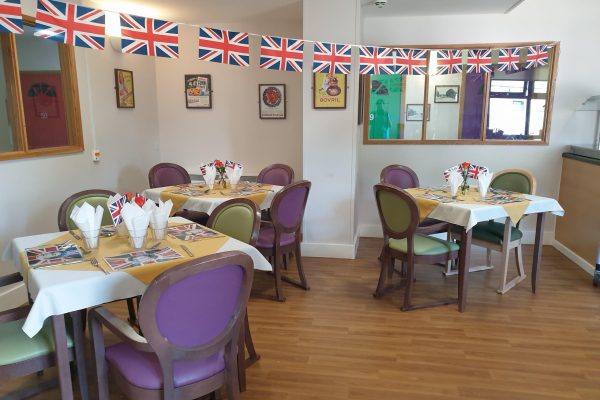 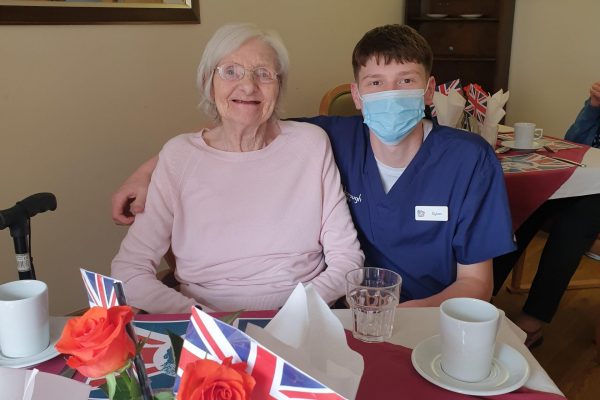 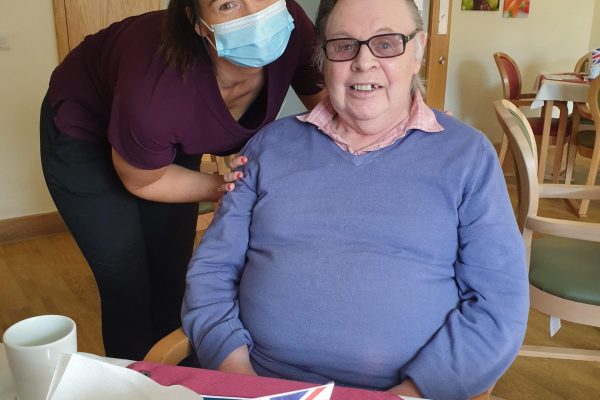 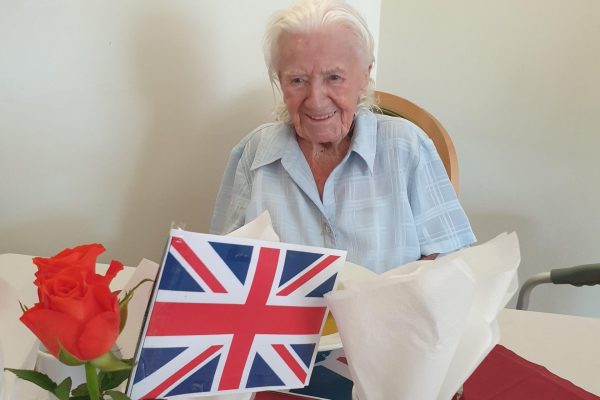 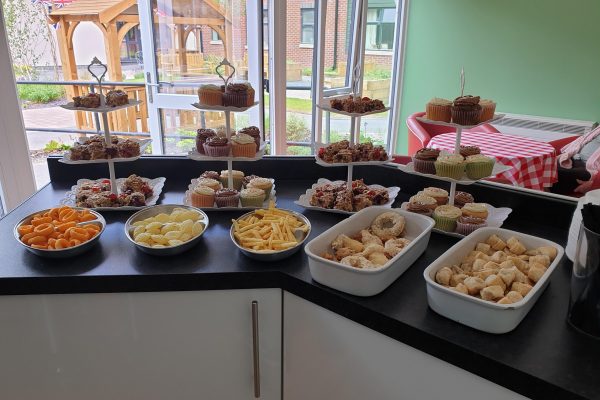 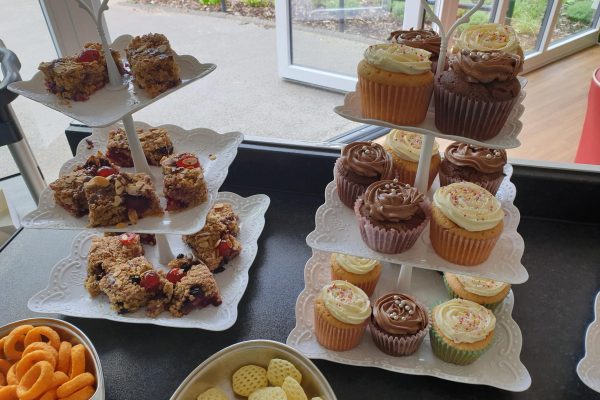 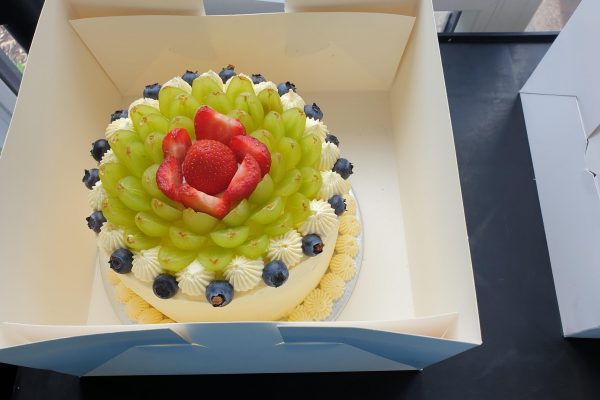 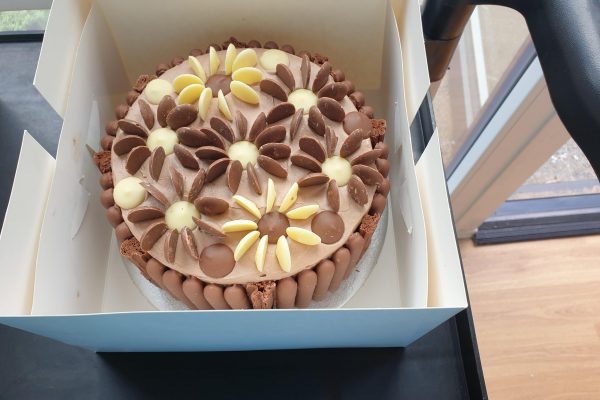 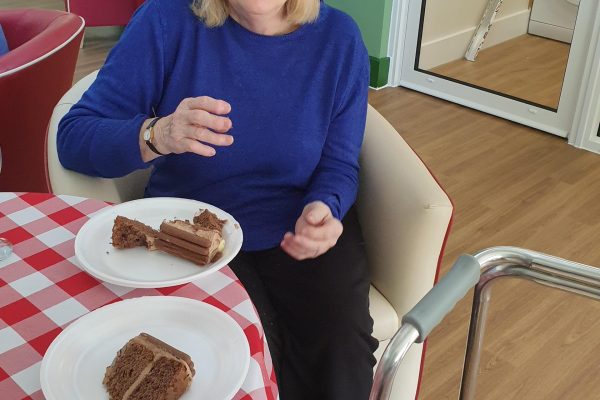 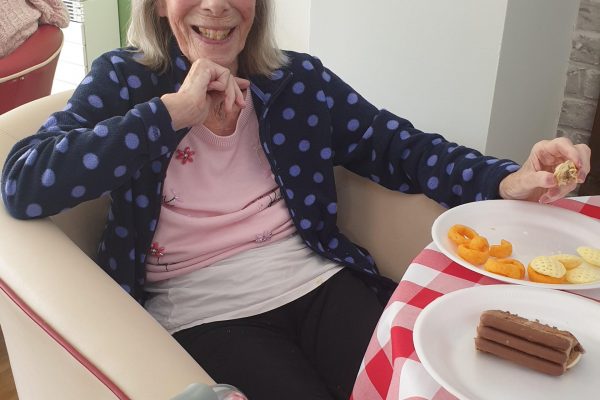 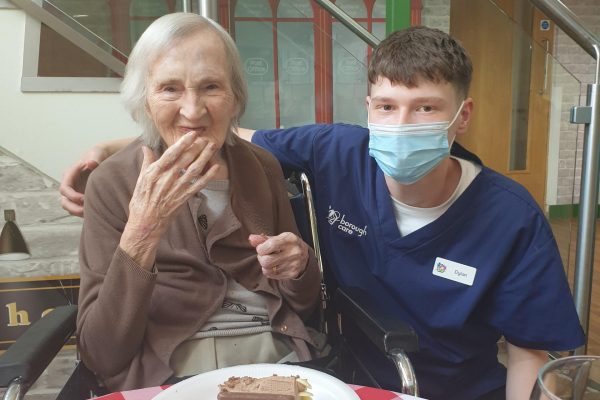 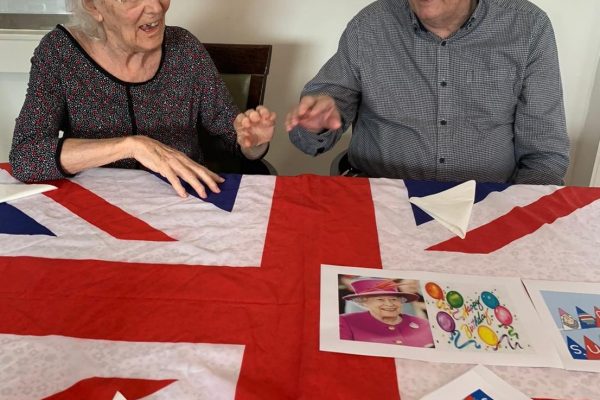 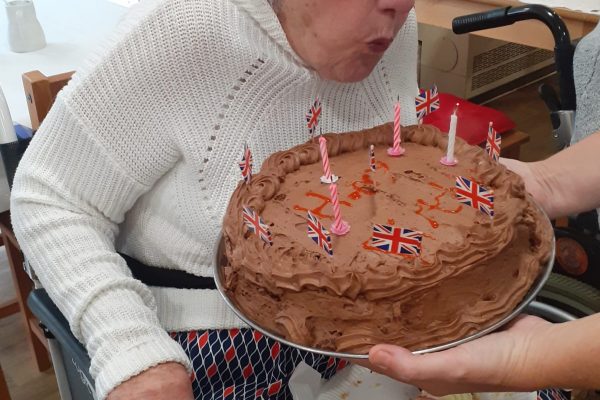 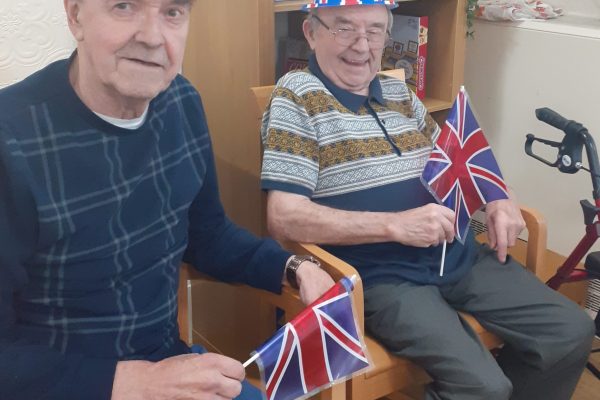 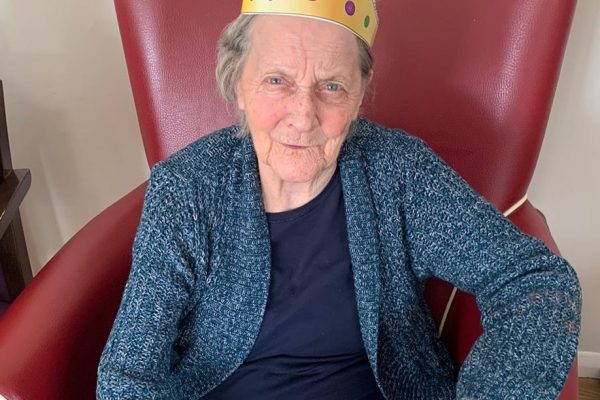 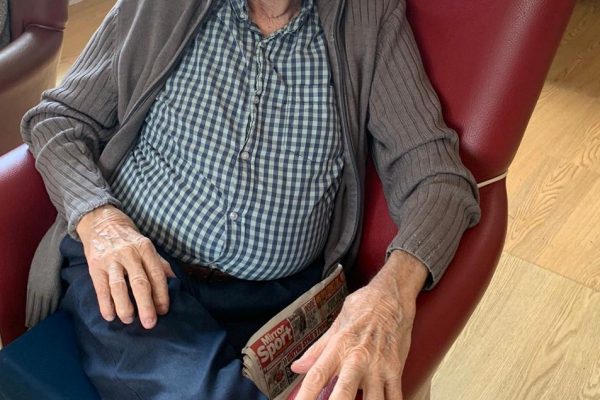