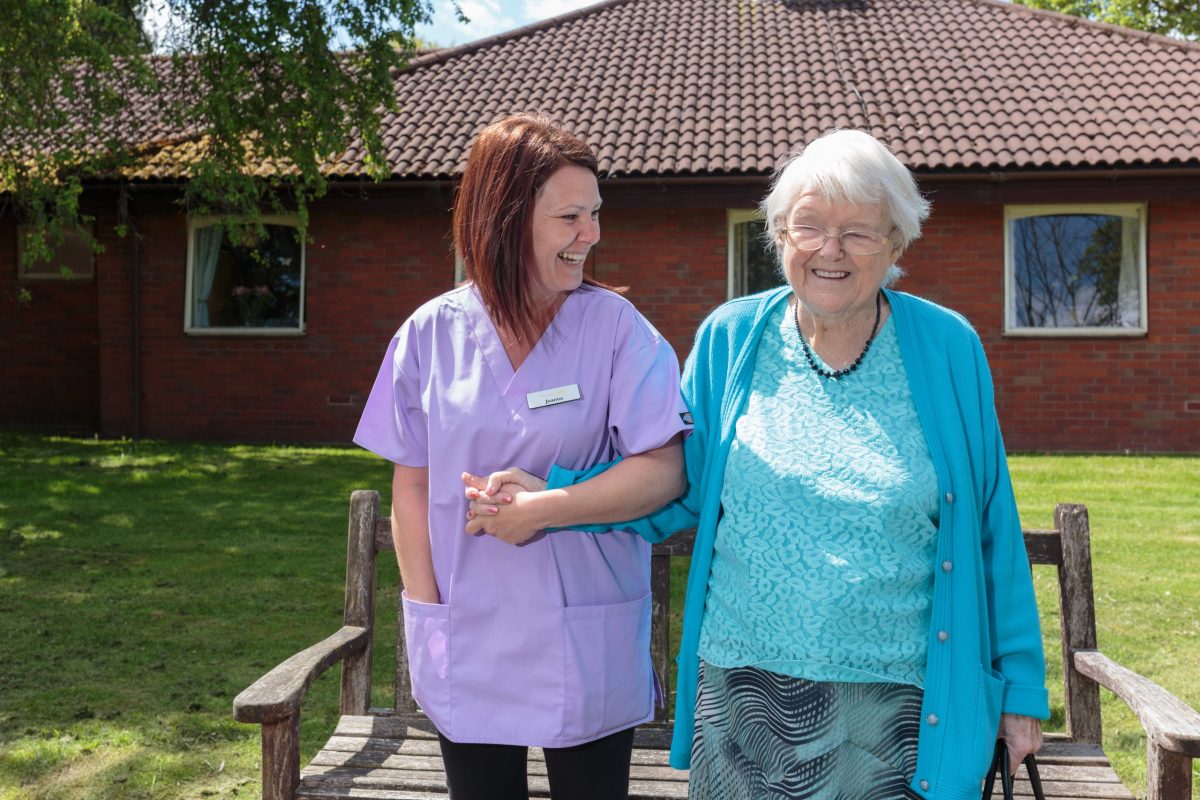 The word dementia describes a set of symptoms that may include memory loss and difficulties with thinking, problem-solving or language.

However, there are many different types of dementia with distinct characteristics.

This brief guide, taken from the more detailed guide by Alzheimer’s Society, aims to explain the four, most common, types of dementia.

Alzheimer’s disease is the most common cause of dementia and is a physical disease that affects the brain. It is named after Alois Alzheimer, the doctor who first described it. The brain is made up of billions of nerve cells that connect to each other. In Alzheimer’s disease, connections between these cells are lost. The brain also contains important chemicals that help to send signals between cells. People with Alzheimer’s have less of some of these ‘chemical messengers’ in their brain, so the signals are not passed on as well. Unfortunately, Alzheimer’s is a progressive disease. This means that gradually, over time, more parts of the brain are damaged. As this happens, more symptoms develop, and they also get worse.

This is the second most common type of dementia. Vascular dementia is caused by reduced blood supply to the brain due to diseased blood vessels. This death of brain cells can cause problems with memory, thinking or reasoning. Together these three elements are known as cognition. When these cognitive problems are bad enough to have a significant impact on daily life, this is known as vascular dementia.

Dementia with Lewy bodies (DLB) is a type of dementia that shares symptoms with both Alzheimer’s disease and Parkinson’s disease. Lewy bodies are named after the German doctor who first identified them. They are tiny deposits of a protein (alpha-synuclein) that appear in nerve cells in the brain. Researchers don’t yet have a full understanding of why Lewy bodies appear, or exactly how they contribute to dementia, but they are the cause of DLB and Parkinson’s disease. People with a Lewy body disorder can have problems with movement and changes in mental abilities at the same time.

Frontotemporal dementia (FTD) covers a wide range of different conditions. It is sometimes called Pick’s disease or frontal lobe dementia. The frontal lobes of the brain deal with behaviour, problem-solving, planning and the control of emotions. The left temporal lobe usually deals with speech, the meaning of words and the names of objects. The right temporal lobe is usually involved in recognising faces and familiar objects. Frontotemporal dementia occurs when nerve cells in the frontal and/or temporal lobes of the brain die, and the pathways that connect the lobes change.

To find out more about each of these types of dementia, as well as other, less common forms of dementia, you can read the full guide.